Homepage » Understand wounds and wound healing » The principles of healing

Acute wounds and chronic wounds have different healing times. Acute wounds (burns, cuts, scratches etc.) heal faster (in around 2 to 4 weeks) than chronic wounds, which often average a healing time of 210 days1. However, chronic wounds are usually related to an underlying disease such as diabetes, or venous or arterial insufficiency, which have to be treated at the same time.

The healing process can be broken down into 3 steps, each of which plays an essential role on the road to healing.

Immediately after the wound occurs, an important cellular mechanism is set off. A process of “physiological” cleaning begins. The wound rids itself of denervated, damaged tissue, which has become redundant in its protective role over the body. The wound may be covered with a yellowish layer (fibrin) which requires the appropriate local treatment to remove the denervated tissue.

Little by little, starting at the edges, the wound (undergoing imperceptible contractions) finally closes. It looks drier. New skin, pinkish and thin to begin with, forms gradually until it covers the entire wound to become a scar. The scar often stays lighter than the skin around it, until melanin-loaded cells that are responsible for skin colour come into play months later. In the weeks following healing, the new epidermis should not be exposed to the sun at all.

After the long process of reconstruction, the skin deserves to be spoiled a little. Scars like to be moisturised! Daily application of a moisturising cream nourishes the skin and “relaxes” the scar. No need to press too hard – a light, circular movement until the cream is absorbed should be perfect.

1- Report for the Minister of Social Security and the French Parliament on the progression in health insurance expenditure and revenue in 2014 (Law of 13 August 2004) – July 2013. 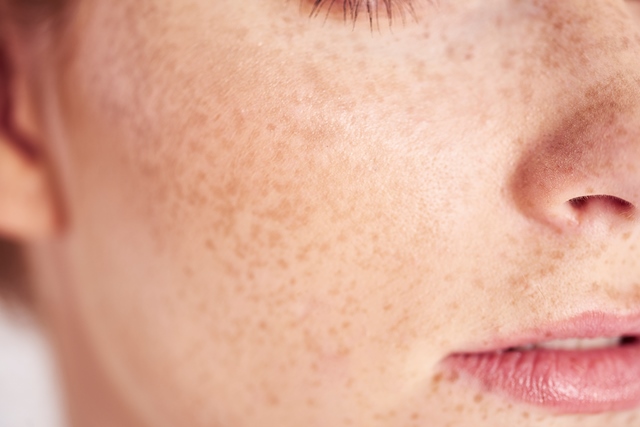 How does the skin function?

The skin is made up of several layers placed one on top of the other: The epidermis: The outermost layer of the skin, the epidermis is covered by the stratum corneum, similar to a pile of flat, resistant cells. It serves as a protective envelope, sheltering the body from microbes. It is studded with pores … 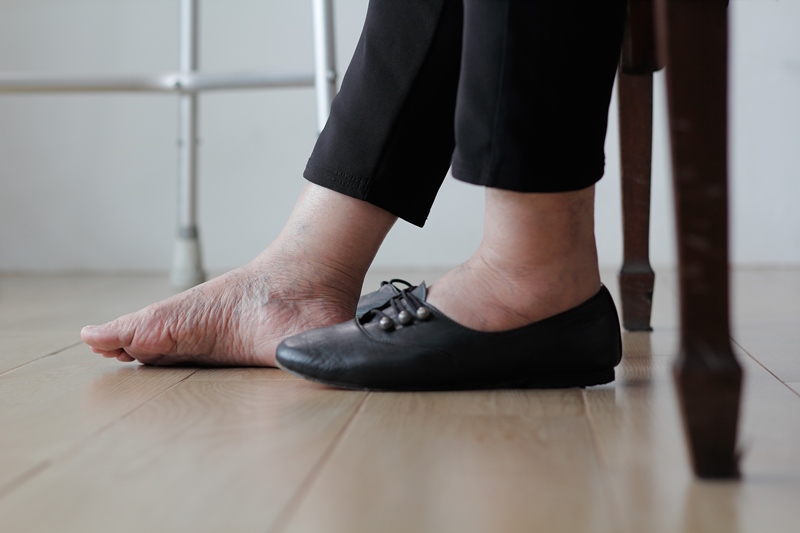 Several factors can cause a wound,  compromise its healing, or even cause an acute wound to become a chronic wound, with all the risks of complications that brings. Below are some of the risk factors usually present: Disease-related risk factors Venous insufficiency: Prevents the blood from reaching the upper body (moving towards the heart). It …

What is a wound?

There are two categories of wounds: Acute wounds They can be described as wounds that appear suddenly; such as burns and post-operative wounds related to surgery, or traumatic wounds, which can look like cuts, lacerations, bites, scratches, or can result from extreme weather conditions, as in the case of frostbite. For these acute wounds, the physiological healing …